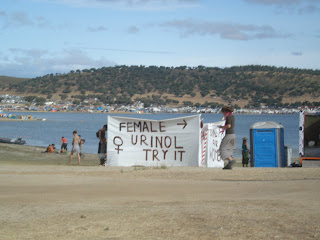 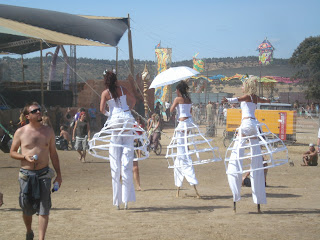 My friends, there are times in one's life where we must get to the point. This is one of them. I have been working days on a post about my experience at the Boom festival 2008 in Idanha-a-Nova, Portugal, but because I have just finished hiking 29km and have much to write about the Camino de Santiago, I must quickly describe the highlights of Boom.

1. Got on the wrong train, reaching the necessary part of Portugal 4 hours past the point I had planned.

You might consider this image a foreshadow of the strange times to come. 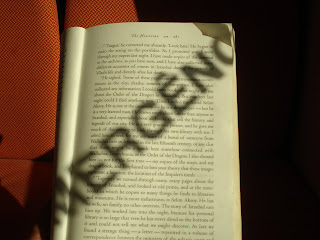 2. Snuck into the festival by hiking 5 hours through the woods from 9pm-2am with a Dutch couple, Nunu and Sabrina, and a pair of Portugese kids, Caroline and Ze. Tickets to the festival were sold out. Tickets would have been 120 euros.

Our night hike group in Portugal :): Ze on the right. Caroline in the middle. Me on the left. 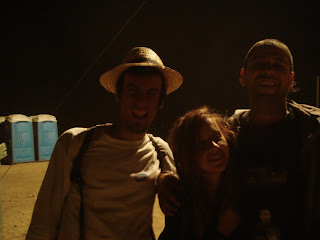 This is the fire before it became ash. The waiver form next to it that all firewalkers had to sign. 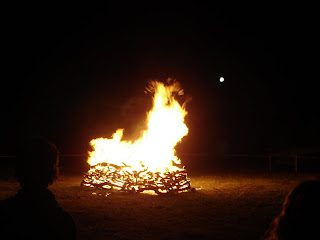 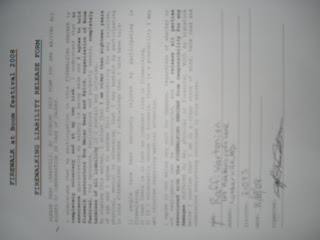 4. Gibberish meditation sess¡on which not only included meditation through spoken gibberish to one's self in a large group for 15 minutes, but then we spun for 15 minutes doing a swirling dervish ritual, followed by a great activity of movement which I can only describe as "shoo", and will have to show you one day.


5. Rediscovered the power of hugs. They can be so profound and joyful.

Amazing yoga masters doing partner yoga before the firewalk. On the left is a big chunk of the festival. That big tent on the right was a huge dance tent. 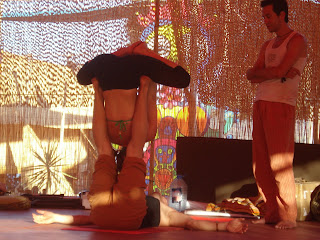 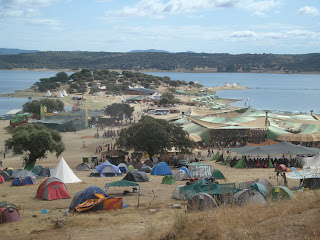 7. There are people who are convinced that the Mayan calender has chosen December 2012 as the dawning of a new age.


Posted by Raffi Wartanian at 7:59 AM

order valium valium no rx - effects of valium on dogs

Our online pharmacy is a trusted supplier of valuim(diazepam) we have several brands of vauim available like Roche,Teeva,Actavis our meds are great working we sell the same meds doctors prescribe
We provide fast,discreet& shipping services
We also have other meds in stock right now
Call, text or whatsapp +1(916)4072673
For more visit our website at www.authenticmeds.com